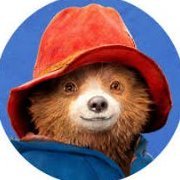 By Latinbear,
Thursday at 05:06 PM in Aviation Photography