You can't beat stripes & a nice Columbian! Plus a late Vampire. 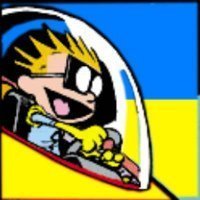