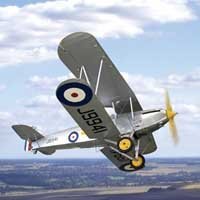 By alancmlaird,
August 26 in Canadian GB