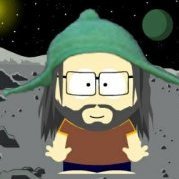 Which 1/144 scale orbiter kit for Enterprise