A question for the collective mind.... 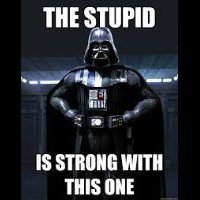