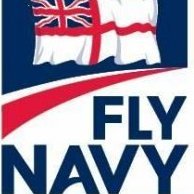 By detail is everything,
September 21 in Aircraft WWII