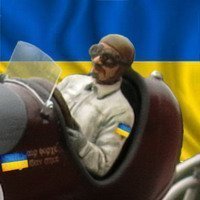 By Bengalensis,
September 17 in Ready For Inspection - Vehicles