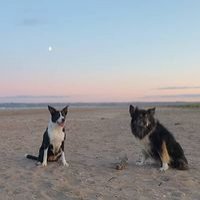 By Mark Cassidy,
August 26 in Work In Progress - Dioramas