Rheinmetall and the rearmement of Germany 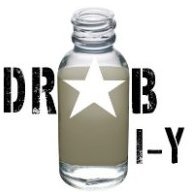