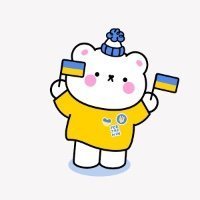 By Chuuurles,
May 3 in Work in Progress - Aircraft