Been gone awhile, reassessing the landscape of WWII USN planes. 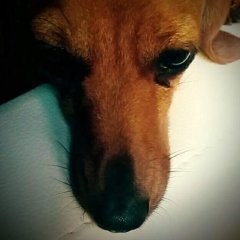 By modelglue
November 7, 2021 in Aircraft WWII