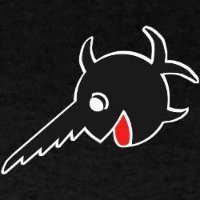 By VinBizz4786_,
September 20 in Work in Progress - Aircraft