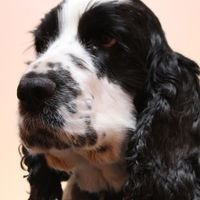 By Kevin Aris,
July 30 in Work In Progress - Vehicles