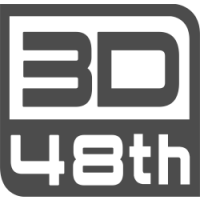 By Alvaro Rodriguez,
May 31 in 3D Printing Basics