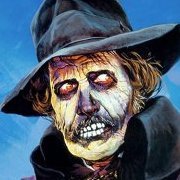 By Photon,
May 16 in Work In Progress - SF & RealSpace