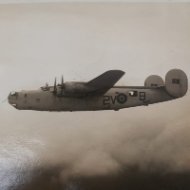 By Ravnos,
May 11 in Less Than A Tenner GB