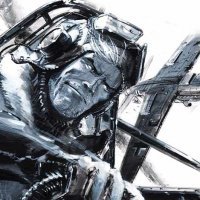 By Kitchen Modeller,
April 12 in Ready for Inspection - Aircraft