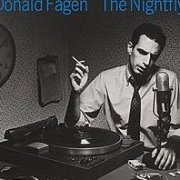 By klr,
March 1 in Douglas A-4 Skyhawk STGB