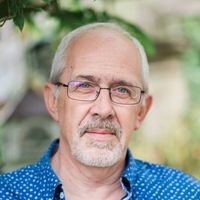 By Tim Brangham,
February 28 in Airbrushes