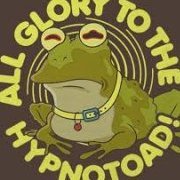 By Evil_Toast_RSA,
February 12 in Work in Progress - Aircraft