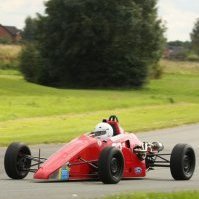 By KeithR,
January 19 in Work in Progress - Aircraft