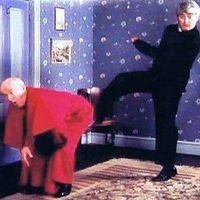 By Richard Cawsey,
January 16 in Ready for Inspection - Aircraft