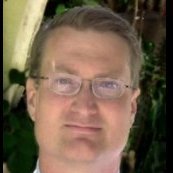 By bjohns5,
October 9 in Interwar