The Angle of the Engine Dangle 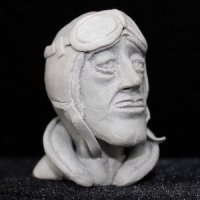