yet another Ferrari 1/8th F40 Engine 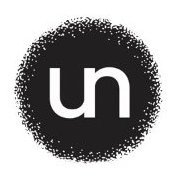