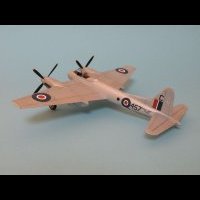 By mick b, May 20 in Work in Progress - Maritime