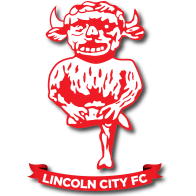 By The Tomohawk Kid, March 22 in RealSpace Discussion