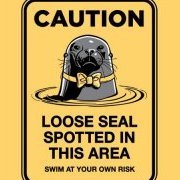 By LooseSeal, February 26 in Modelling Tips