French Fancy 2 GB - Poll Closed and the results are in!! 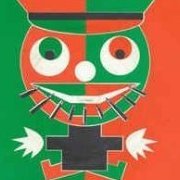