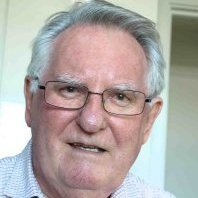 By LaurieS, November 26, 2019 in Ready For Inspection - Dioramas