Swastikas on model aircraft....what's behind that story..?? 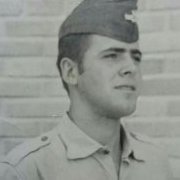