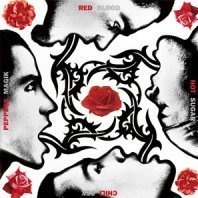 By plantaznik,
November 1, 2018 in Ready for Inspection - Aircraft