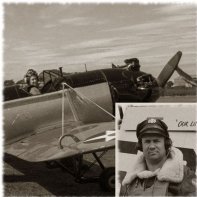 A few Military Vehicles from the 2018 Show Season