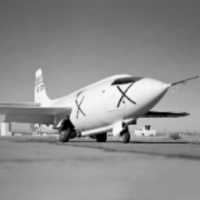 By AnticlockwisePropeller, June 27, 2018 in Work in Progress - Aircraft