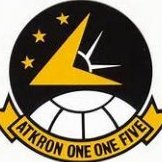 Hello from the Desert Southwest of the US