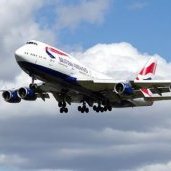 By Gimme Shelter,
January 11, 2016 in Figure Work In Progress