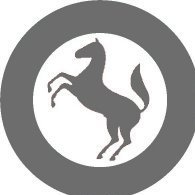 What's in a role? RAF style.