Olive Drab - and some confusion 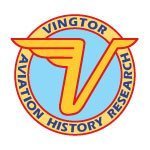